Slovakia is a young and progressive country, yet still an undiscovered destination for a number of MICE planners. Since its establishment in 1993, the Slovak Convention Bureau has been through some dynamic changes and are going to be welcoming meeting planners to discover Bratislava and the surroundings as part of an ibtm world post event tour.

Slovakia is a country of contrasts – it just takes a couple of hours to get from the Danubian Lowland to the Central European Highlands, where still bodies of water are just at a stone’s throw from turbulent river rapids. You can get swiftly from urban agglomerations to secluded, romantic highway gateways with unspoiled nature.

Due to its geographical position, Slovakia has always been an important trade and cultural intersection. In a relatively small area influences and remnants of western as well as eastern cultures or religions can be detected. As well as a diverse culture and landscape, Slovakia is also known by an extraordinary high level of hotel guest satisfaction, voted the best in Europe, with hotel rooms rated among cleanest in the world*.

So, what is it about the country and it’s regions that has so much to offer tourists, business travellers and the meetings and events industry? 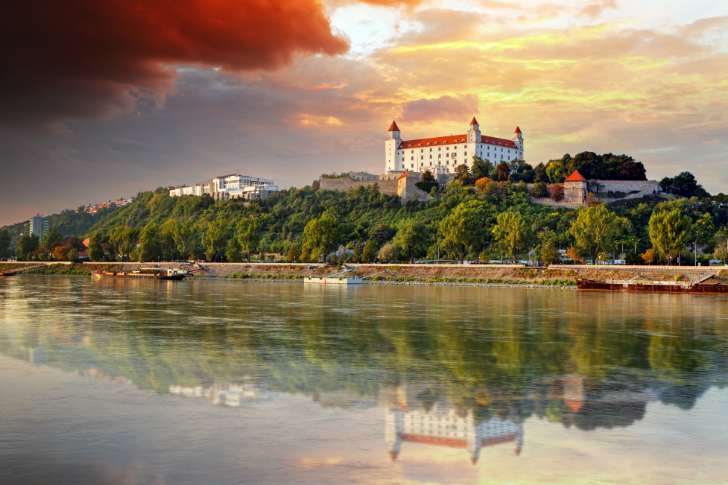 Bratislava, the capital city of Slovakia, is a truly international destination, being at the border of both Austria and Hungary. Host of the EU Presidency in 2016, it’s a mix of a modern dynamic city with heritage of coronation city of Austro-Hungarian Empire. The Danube, Amber Road and Silk road all meet in Bratislava, a developing economical and political centre of Slovakia. With two international airports nearby (BTS, Vienna International Airport) Bratislava is one of best connected capitals in Europe.

Expo Bratislava is available for organizers seeking venues for large events and exhibitions, while many of the city venues can hold events up to several hundred visitors at a time. Classical and modern, Bratislava is a contrast in meetings just as in music, food or urban lifestyle.

Cultural attractions include the unique Danubiana gallery on a Danube island, Elements Resort, home of world class equestrian Hippo Arena and 27 Olympic sports places. From taking a ride on the Slovak made Kia Cee´d GT or supersport bikes at the versatile motor sports complex Slovakiaring to dancing the night away in the UFO, the landmark bridgetop restaurant with two first-class bars, you’ll find variety here. The wineyards, the Hills of the Karpathian and the golf courses are also highly recommended! 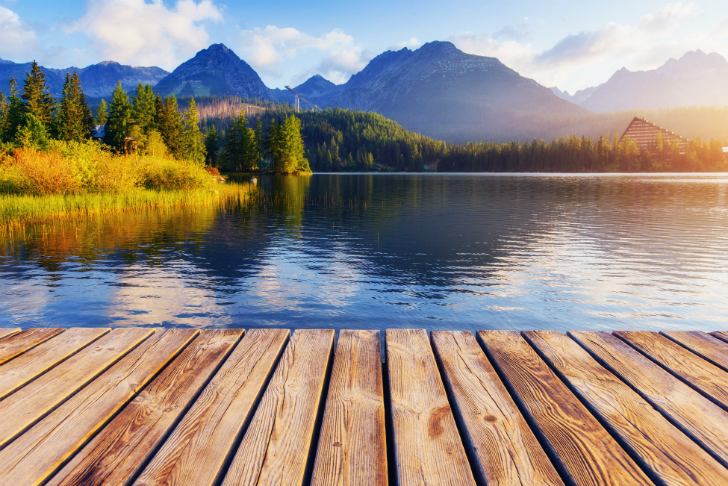 The Tatras are the pride of Slovaks. These picturesque mountains are a well developed infrastructure for incentive travel and for congresses. Aquaparks, ski-slopes, ski-lifts, grandhotels, congress hotels and award-winning loyalty system are all available in a very relaxed, enjoyable natural environment. Be it a Kempinski in the natural reserve, or Aquacity Poprad with its pools and sports centre, the High Tatras are the perfect location for incentive travel or congresses. 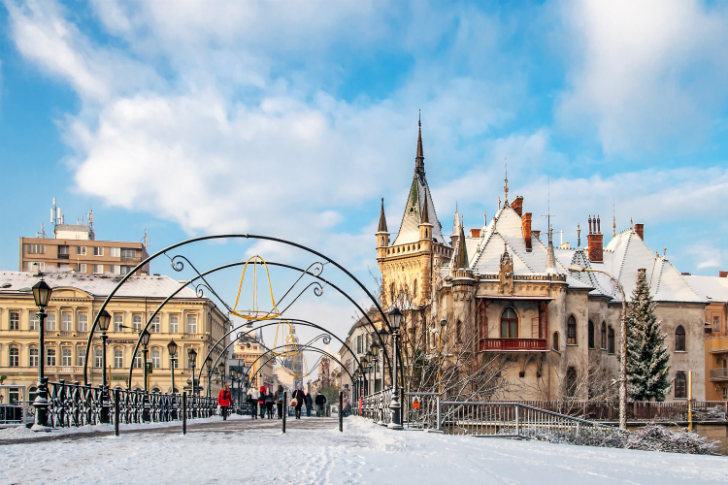 Once Soviet grey, the city of Kosice is now a colourful mix. Kosice, voted the European Capital of Culture in 2013, will inspire active people as the European City of Sport 2016. Unique venues such as the Kasarne, Kulturpark, Kunsthalle or Kulturfabrik work well with modern business hotels to provide an alternative worth considering for planners seeking interesting new destinations.